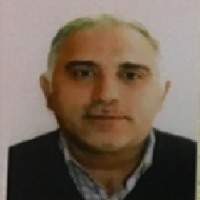 The spread of terror in the world as well as the civil wars and conflicts in the early twenty-first century all over the world have caused a lot of damage and left great victims. The  terrorists attacks   on women like the abduction of over 270 school girls by Boko Haram in Nigeria and reports of widespread rape and sexual abuse in war-torn territories have generated numerous theatrical productions in the United States that envision the subjectivities of perpetrators as well as victims of  violence. A number of plays, predominantly composed by women, focus more specifically on the experience of women in war and foreground ideologies of gender inscribed on bodies and transformed into brutal practices. African and African immigrant women writings in English for the American theater have also depicted women of Africa in relationship with sexual violence and disease.  The main purpose of the research is to clarify and   investigate in details about Danai Gurira ‘s play Eclipsed whose incidents take place during the Liberian Civil War in 2003.  The powerless women find themselves caught in an impossible historical situation violently played out on their bodies. Within a diasporic context, these plays put black Americans and Africans in conversation about the after-effects of colonialism, appropriation, civil war, and genocide. The importance of these stories cannot be stressed enough, but their theatrical dominance raises an important question .The paper aims at proving how the efforts done by the playwright to use theatre as a place for moral preaching against the oppression of women in the whole world and a turn towards transnational feminism are really useful. 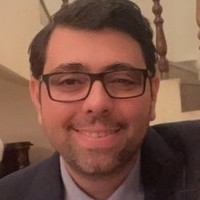 Department of English/ College of Education for Women University of Baghdad

Department of English, College of Education for Women, University of Baghdad, Baghdad, Iraq 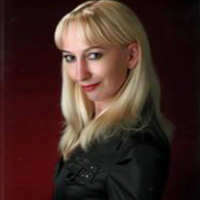 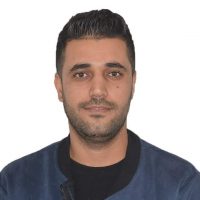 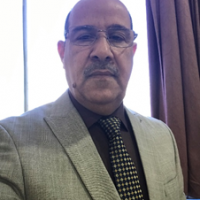 University of Baghdad/ College of Education for Women/ The Department of English Language. 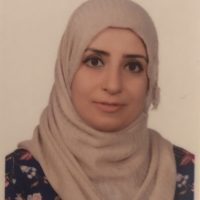 Department of English/ College of Education for Women/ University of Baghdad 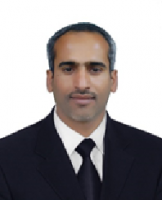 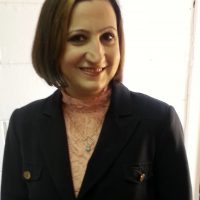 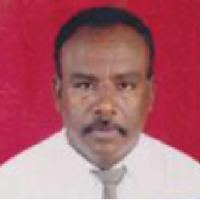 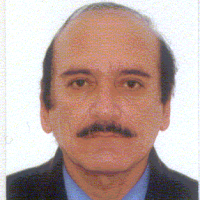 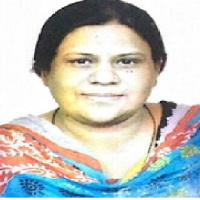 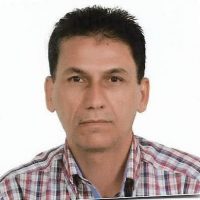 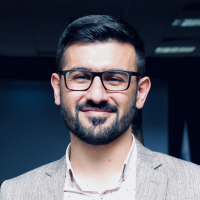 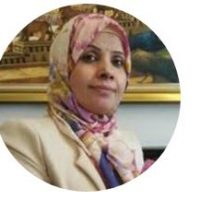 University of Baghdad\College of Education for Women 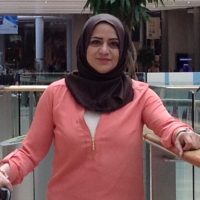 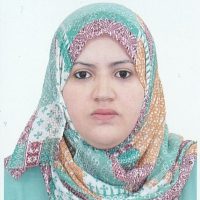 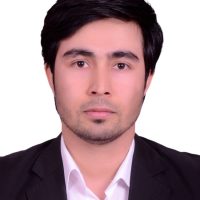